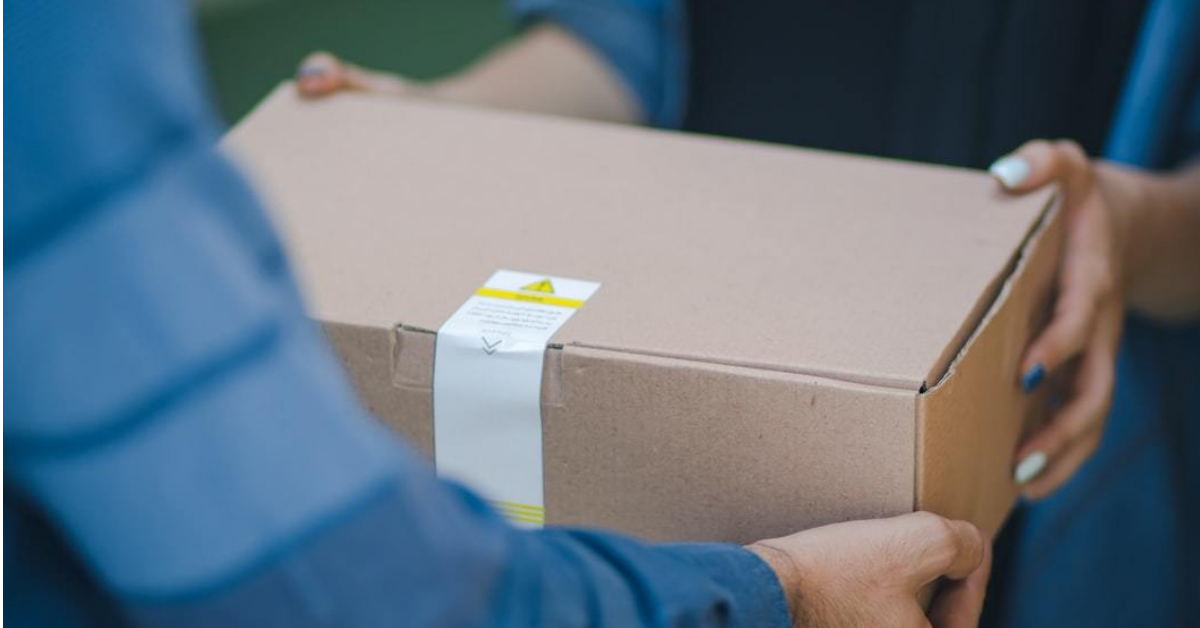 In our ongoing life after rideshare series, we strive to bring you alternatives to rideshare driving. You can see our full list of gig jobs here, but today we’re bringing you a unique perspective on delivery: being a UPS driver. RSG contributor Chonce Maddox-Rhea shares the story of how rideshare driver Donald got started as a driver-helper with UPS below.

If you’re a part-time rideshare driver or drive full-time and keep your options open, it’s not uncommon that you may have looked into other flexible ways to make money.

Driving for Uber or Lyft gives you that benefit since you can basically set your own hours.

I personally love hearing from drivers who are experimenting with other income ideas, whether it’s Amazon Flex or delivering form DoorDash.

Wondering what your life after/outside of rideshare driving can look like? Recently, I got to talk with an Uber driver and RSG reader named Donald who started working for UPS as a seasonal package deliverer in December last year.

Donald has been driving for Uber part-time in the Philadelphia area for over two years now. In this interview, we’ll cover how Donald found out about this gig, what his typical earnings are like, and how other rideshare drivers can benefit from this gig.

Learning About the UPS Delivery Job

Last holiday season, Donald overheard someone talking about UPS job opportunities.They mentioned how UPS often hires ‘driver helpers’ to assist the main driver with package deliveries throughout the day. Donald knew there was a UPS hub close to his home, so he decided to apply.

Donald went to an interview for the warehouse job position and found out they require you to be able to lift up to 75 lbs. While this wasn’t an issue for Donald, it is something to be aware of.

In general, these driver helpers can be expected to make around $21 per hour and does require training before you can get started.

What Does it Take to Get Started With UPS?

Donald applied to become a seasonal Personal Vehicle Package Deliverer before Thanksgiving and started training. In order to apply you need to meet the following requirements:

“UPS provides a phone and uniform, but it’s also important that you have good shoes to work in. Training was about 5 hours and it was pretty intense but it was great to get it done upfront. It’s very detailed and they go over everything you need to learn for the job.

There were also 2 hours of additional online training that I had to take. You do have a ride-along that comes with you on the first day to evaluate how you’re doing.

The one thing I wished training would have covered in more detail is how to organize your car and sort the packages so you can deliver them quickly. The brown UPS trucks have shelves in them which makes grabbing and delivering packages convenient.

Ideally, you want to stack the packages in your car according to your route and in the order of which addresses you’ll be delivering to.”

Donald worked during the holiday season for about 13 days including Saturdays and made about $21 per hour. You may see UPS advertises that you can earn up to $30 per hour, but that is only in one of their markets, so just keep that in mind.

Since the work is more physical, shifts aren’t super long but it all depends on how many deliveries you have for the day. Donald delivered anywhere from 80 to 140 packages per day and worked 6-9 hour shifts on average.

Does UPS Hire Year-Round or Only During the Holidays?

Donald’s particular position was seasonal. Delivery volume always spikes around the holidays but with some companies like UPS and Amazon, it’s getting to the point where they barely have enough vehicles to keep up with demand year-round.

Overall, while Donald was hired during a specific rush, you should keep an eye out for these types of driver-helper positions year-round. Donald liked this gig in particular since he could delivery for UPS using his own vehicle and had guaranteed pay plus mileage.

Overall, Donald had this to say about the gig:

“I would definitely like to do this job again and wouldn’t even mind becoming a regular UPS driver one day – although to do this, you need to work in the warehouse for about 9 months.”

Overall Take on Driving for UPS Instead of Rideshare

Donald focused solely on the UPS job at the time since it was seasonal and rigorous work. However, he does think that with the flexibility of driving for Uber and Lyft, someone can balance both.

Donald shared this piece of advice for drivers looking to drive for UPS and Uber/Lyft:

“With UPS personal delivery driver shifts as short as 6 hours, you can simply schedule your rideshare driving around that time. You may need to change your strategy up a bit, but I typically drive for Uber more than 20 hours per week and do some handyman work on the side as well so there’s still plenty of room for another income stream.”

Right now, Donald is looking into getting a census job as he continues to search for and try out lucrative work opportunities that he can do alongside driving for Uber.

Are you a driver who’s also working toward pursuing a side business, other gig work, or even learning a new skill that will allow you to break into a different career field? Have questions for Donald about working for UPS? Sound off in the comments!

How to Make Money Fast: 100+ Legit Ideas You Can Start Now