By Tyler PhilbrookOctober 21, 2020No Comments

Recently, a reader reached out to us about a pitch from a new rideshare company. After taking a look into the company, it was pretty clear this company was in no way operational or a serious option for rideshare drivers to consider. We had RSG contributor Tyler Philbrook look into how to tell if a new rideshare company is legitimate, plus what to look out for so you don’t get scammed.

How to Tell If a New Rideshare Company is Legit

You open your email and there is an email inviting you to some amazing new opportunities for rideshare drivers. This is a once in a lifetime opportunity, so get in on the ground floor of a company that will put Uber out of business!

Sounds too good to be true? It probably is.

If you’ve been around for a while, you have probably received an email or two like that. Or maybe you’ve seen an ad somewhere. Things like Vibe, Tryp, or iRyde all claim to be the next big thing. While some of them could be, how can you tell though if it’s something that you should try, get involved in, or even reply to?

The very first rule? Listen to your gut.

If something doesn’t sound right, if it doesn’t feel right, then walk away. Delete the email, move on, do whatever it is you need to do.

If your gut is unsure though, there are some things specifically to look for to make a decision. Even Uber was once a new company, so you shouldn’t push aside all of the new rideshare companies you see.

Here are 5 things to look at to evaluate a new rideshare company.

Does the company already have money? Where did they get the funding? How are they now trying to get funding?

If a company is on Kickstarter, odds are they are not nor will be successful. Think about this, Uber raised $1.25 million dollars in angel investing when they got started.

Another way some companies try to get funding is through the drivers themselves. You pay to get it up and running and you receive more of a payout later when it is running. Again, that’s a huge red flag you should be concerned with.

What happens if the business fails? Will you get your money back? Probably not. Can you afford to lose that money?

The common thought is that anyone with a computer can make an app, but I bet if you asked everyone you know with a computer, most would have no idea how to do it. I don’t, do you? And that’s a simple basic app. A rideshare app is far more complicated.

It needs to have a GPS location, be able to quickly find drivers and passengers, give you directions, collect payments, etc.

Does the rideshare company you’re looking at have the ability to do any of that? Do they have a functioning app that you can go to the app store right now and download? Or is it being “created” still?

Making a website is easier than ever before. There are YouTube videos showing you how to do it in less than 4 minutes. But does the rideshare company you’re looking into have one? If they do, how nice of a website is it?

Do they have professional looking pictures? Or is it a generic theme with nothing on it? Does the site just “feel” off, or incomplete? Like someone started making a site and didn’t finish?

Even if a site looks good on your computer, test it on your phone too. If a site isn’t mobile-friendly, it shows you two things. First, they aren’t a serious site, as all sites should be mobile friendly at this point.

Second, if they don’t have a mobile-friendly site, how will they create a mobile app that can make money? 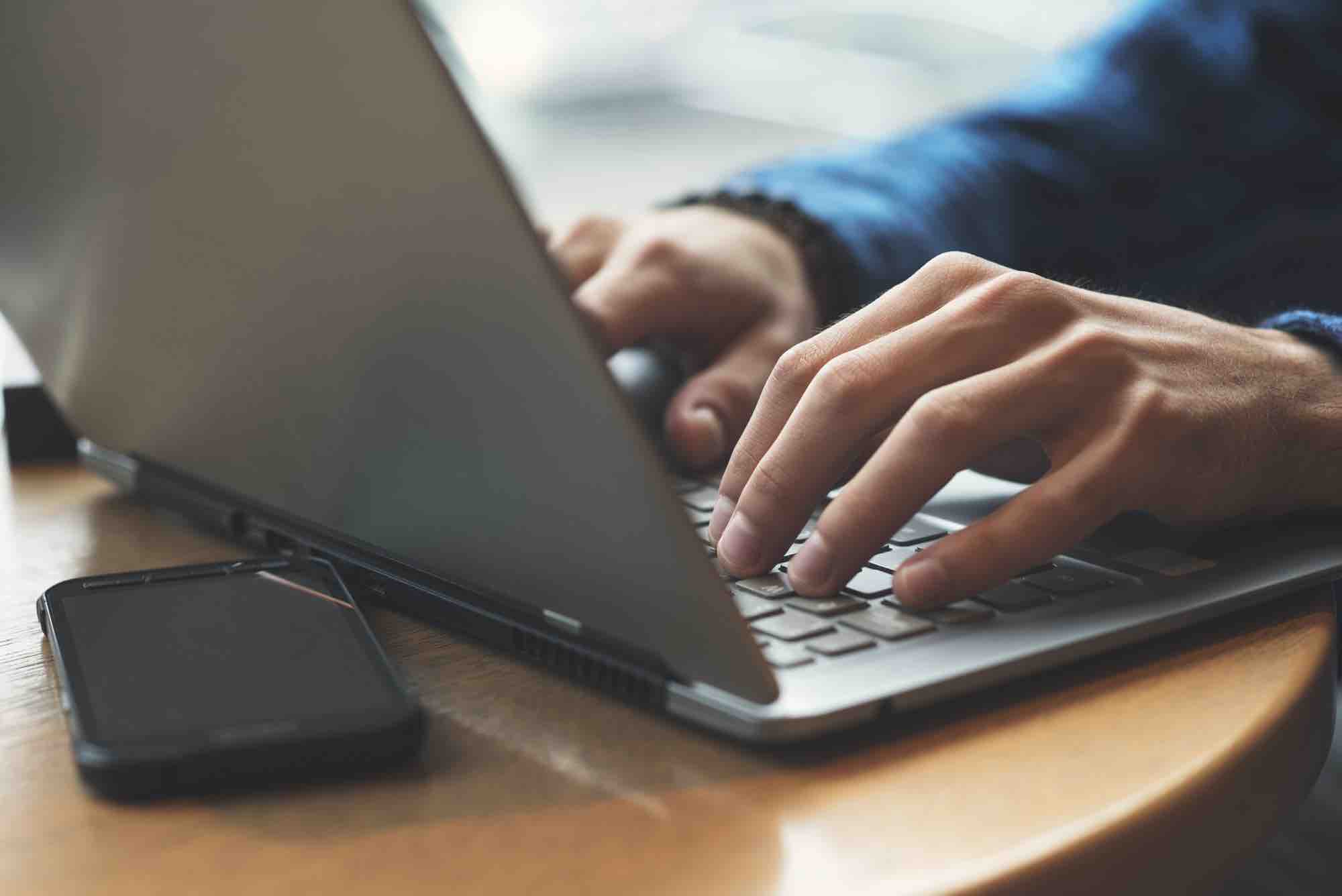 4. Does it Seem like a Multi-Level Marketing (MLM) Scheme?

We have discussed MLMs before. In our Tryp Rideshare Guide for Drivers: Is it a Scam?, we said, “A recent FTC study across more than 350 different multilevel marketing companies found that more than 99% of those who signed up for a Multi-Level Marketing (MLM) company lost money and more than half quit within the year they started. The study found that the vast majority of claims made by the 350+ multi level marketing companies in the US were grossly misrepresented.”

If the rideshare company requires you to recruit other drivers, if it requires you to pay a monthly fee, and if you get more money every month off those you “recruit”, it’s an MLM scheme.

Tryp, as mentioned before, is an MLM. They require you to pay a monthly fee and recruit more drivers. What makes them worse than most MLMs is they don’t even have a “product” they are selling.

Tryp does not have a rideshare company, no app, nothing but people buying in and them making money. Even their logo screams pyramid scheme: Uber and Lyft both have $1,000,000 policies for if something happens during a ride. If the rideshare company you’re evaluating doesn’t have as much, or worse, none, run very fast in the other direction.

Don’t take their word for it either – make sure you look into it and see if they have proof of said insurance. You should be able to find their insurance coverage online (Uber has their Certificate of Insurance here).

What it Really Takes to Start a Legitimate Rideshare Company

Now that we know how to make sure a company is not legitimate, how do we see if they are?

Beyond the marketing, finding your niche, and creating an advantage over your competition, there are legalities to look at, creating an app that works, and getting commercial insurance.

“I think most people underestimate what it takes to turn an idea into a real business.  I know, because I get a lot of pitches about the latest and greatest rideshare companies to hit the scene but, more often than not, they’re more of an idea than an actual company. Turning an idea into a business is where the real challenge begins.”

How has the company you’re looking at met that challenge?

Do they have an LLC? Have they registered their TNC with the state they are operating in? Are they up to date on their permits?

What about insurance? Have they got commercial insurance with at least the minimum requirements for the state they are operating in?

Do they have an app that is up and running, one that you could go to the app store on your phone and download? Is it easy to use, functional to the point where you could call a driver right now? Does it look like someone tried to put together an app?

Or does it look like the app they created was made by a professional, like the one Harry recommends, who has a company that has rideshare apps ready for licensing and purchasing that would work on both iOS and Android?

Note: If you want to start a rideshare company and would like a professional to design your rideshare app, reach out to Harry [at] TheRideshareGuy.com to get connected.

Do they have funding in place? Investors, stocks, capital, something to run the company on while they grow it? Unfortunately, Kickstarter doesn’t cut it.

Don’t always think if a company isn’t big yet that they won’t ever be. Again, Uber was a new company once too. However, don’t let the fact that it’s new and small turn you away entirely. Do some research, evaluate, trust your gut.

If all else fails, ask a friend, or us in the comments below.

What are some of the “rideshare companies” you’ve seen, and what red flags made you know they were not legit? Tell us about the rideshare pitches you’ve received!