RSG055: What RideAustin Has Learned After a Million Rideshare Trips

When Uber and Lyft pulled out of Austin, Texas in 2016, a whole host of rideshare start-ups jumped on the opportunity to serve passengers and drivers.  Now that the dust has settled, RideAustin has emerged as one of the top options for drivers and riders but they bring a unique twist to ridesharing.  They’re actually a non-profit and although they face many of the same operational and logistic challenges as other rideshare companies, their mission is a bit different.

In today’s episode, I’ll be chatting with RideAustin’s CEO Andy Tryba about what it means to be a non-profit rideshare start-up, what it’s like to operate in the absence of Uber and what does it really take to keep things running smoothly on the back end of a rideshare company. 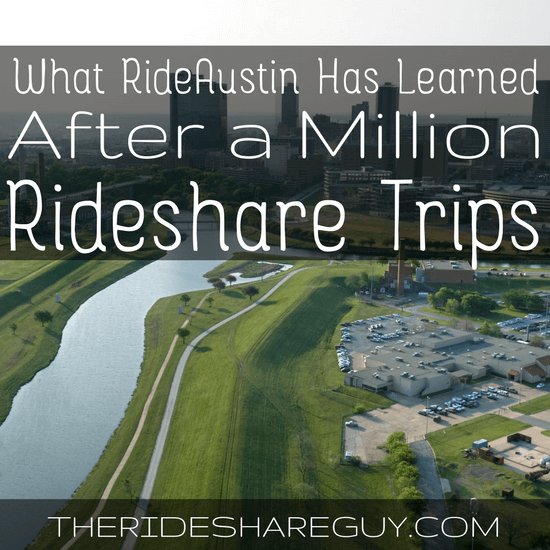 An Interview With Andy Tryba

Behind the Scenes of RideAustin

Have you visited Austin and used RideAustin? Any RideAustin drivers out there – what is your experience with RideAustin so far? Do you think RideAustin would be a sustainable model throughout the US?