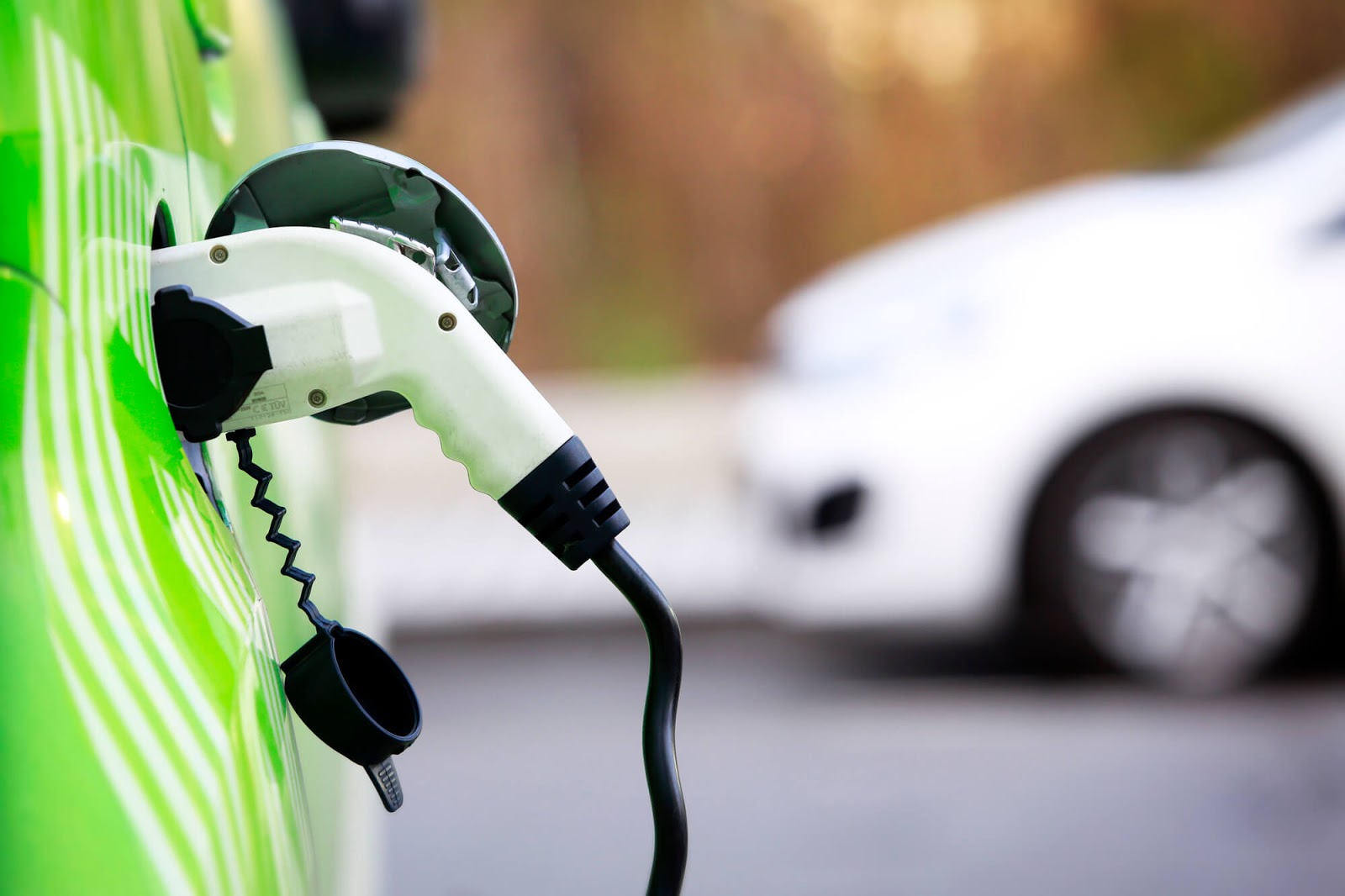 Understandably, some readers were skeptical about how this would work. In today’s announcement by Uber, they expand on how they plan to make this goal a reality, including expanding the Uber Green program to 1400+ new cities (previously, it was only available in 50+ cities globally), among other plans.

Are you an electric vehicle driver? Sign up for our Uber and Lyft EV drivers Facebook group! We’ll cover the latest news, share driving strategies and more. Join here.

In this latest announcement, Uber confirms they are expanding Uber Green to 1400+ new North American cities and towns, including:

One comment many drivers had when Uber first announced this commitment: how will Uber help drivers transition to electric vehicles?

In this announcement, Uber announced updates to partnerships with vehicle manufacturers, charging network providers, and EV rental and fleet companies. This includes:

Stay tuned for what this all will look like in the coming months – we plan to have contributors and sources test this out for us!

Another thing that stood out to me was Uber’s comment about expanding ‘Journey Planning’ to an additional 10+ more cities. In the US, Journey Planning is rolling out to Philadelphia and Atlanta.

Additionally, Uber’s announcement included Uber joining in launching the Zero Emissions Transportation Association (ZETA), a “new organization advocating for national policies that will enable 100% electric vehicle (EV) sales by 2030” as well as signing on to the Climate Pledge, a “commitment co-founded by Amazon and Global Optimism to take urgent action to meet the Paris Agreement 10 years early.”

Why is Uber Announcing a Commitment to Zero Emissions?

It sounds like Uber is looking to make this as smooth a transition as possible toward zero emissions. This is, in part, because of the Paris Climate Agreement and the state of California’s emissions goals.

In their first announcement, Uber attributed the coronavirus and subsequent decrease in pollution amounts as one reason they wanted to pursue the zero-emissions goal, but chances are it’s more complicated than that.

In July, the California Air Resources Board (CARB) proposed requiring that 60 percent of miles traveled by ride-hail passengers be in electric vehicles by 2030” according to Wired. This would ‘force the companies to get about one-third of their drivers into electric vehicles by the end of 2030.’ California plans on setting these rules by January 2021, which incentivizes Uber to move quickly and get drivers used to the upcoming changes.

Overall, 60% seems more feasible at this point than 100% because it would allow some drivers to continue driving with their current vehicles, allowing them to decide to transition or not.

You may be wondering: will Uber force me to get a new car to remain a rideshare driver? If you don’t currently have a hybrid or electric vehicle, no, you will not be forced to get a new car to continue driving for Uber (or Lyft) tomorrow. However, it’s very clear that Uber and Lyft are committed to rewarding drivers that do switch to electric cars.

If you’re up for a new car in the coming years, you may want to seriously consider a hybrid or electric vehicle if you want to continue rideshare driving (even if you just do it casually). Again, it’s not a requirement from Uber or Lyft right now, but the trend is clear.

As we mentioned in our Lyft announcement regarding the shift to electric cars, should drivers (eventually) switch entirely to electric vehicles?

Here at The Rideshare Guy, we’re fans of hybrids and electric vehicles (in fact, senior RSG contributor Gabe, Managing Editor Melissa and founder Harry all drive either electric or hybrid vehicles). In our research, we found that a 2011 Toyota Prius is your best, most economical choice as a driver (in our 2018 article ‘Is the Toyota Prius the Best Car for Uber & Lyft Drivers?’).

Since then, the EV options have gotten better and better, and in our latest article on EVs, we came down in favor of the Chevy Bolt EV as the new ‘best EV for rideshare drivers’.

We even put together a spreadsheet to determine the best EV and vehicle options for drivers.

Putting all this data together yielded some surprises. The first is that thanks to the cheap price of gas, for most places in the United States, a good used hybrid will be the most economical way to drive.

However, prices continue to decrease for electric vehicles. In our article last year, senior RSG contributor Gabe Ets-Hokin noted (updated), “I’m seeing [Chevy Bolt EVs] with fewer than 40,000 miles on Autotrader for under $17,000, but additionally GM dealers are offering as much as $8,500 in cash back on a new one! Combined with state and local incentives as well as dealer discounts (sadly, the Federal tax credit expired in March), you could steal a new Premier model for a net cost of under $25,000.”

In December, when we first shared this announcement, we had several drivers reach out to us about the feasibility of switching all drivers to EVs or hybrids. It seems like, in many states and areas of the country, EVs and hybrids are less popular for a variety of reasons.

It will be an uphill battle in many places for Uber to convince drivers to switch, and we wouldn’t be surprised to see heavy discounts (or subsidized rides) for Uber Green in places where making the switch (especially for passengers) isn’t a natural inclination.

However, I don’t necessarily like being told I have to drive a certain kind of vehicle to drive on the platform. Though, to be fair, Uber already has restrictions, so it’s not all that different from their current standards.

It would be good to know if Uber would allow for hybrid vehicles to help alleviate worries drivers may have about being stranded in the middle of nowhere if their EV runs out of juice. It sounds like at least in the process of the transition, hybrids will be allowed, but there’s no indication of when those will be phased out to allow for 100% EV on the platform.

The biggest obstacle is the price of electric vehicles (though, remember you can get used EVs for a relatively good price), the availability of those vehicles and adequate charging stations. However, Uber does have a long term strategy to partner with city, state and local governments, private companies, and nonprofit organizations to make EVs more attainable, both in terms of cost and access to charging networks.

2040 is still a ways off, so it is not going to make any immediate negative impact on drivers who do not choose to transition just yet.

I’ll be curious to see how many drivers are willing to make the switch and just how easy or difficult it ends up being to do so. I know I want my next vehicle to be a hybrid or EV if for no other reason than gas being more expensive in general than electricity for fueling.