Are Long Distance Rides Still Worth It?

One of my first rides ever also happened to be one of my longest fares ever.  After a few rounds of fare cuts though, that ride would now pay a lot less.  Today, RSG contributor, Christian Perea, takes a look at whether or not these long distance rides are still worth it and what you should consider when accepting or rejecting that 100 mile ride.

There is a story called “The Old Man and the Sea” where an old Cuban fisherman manages to catch a large Marlin but at great cost to himself. It drags him days out to sea in his small boat and by the time he returns, his catch has been eaten by sharks. His magnificent trophy is reduced to a large fish skeleton.

I can’t help but think of this story when I drive back from a long trip with no hope of a return fare. Some trips just take you to the middle of nowhere at the worst of times.

Joe Strandell in Palo Alto after completing a 350 mile ride from Santa Barbara.

But now that rates have come down so much, I am not so sure that drivers really benefit from these long distance fares as much as we once did. So lets take a look at some situations where you win and some where you lose.

What is a Good Way to Determine Whether it’s “Worth It”?

Let’s do some maths:

We will also assume you drive a car operating at $0.35/mile, and that your normal area of operation generates $10 an hour.

(Heres a previous article I wrote on estimating your vehicle costs) 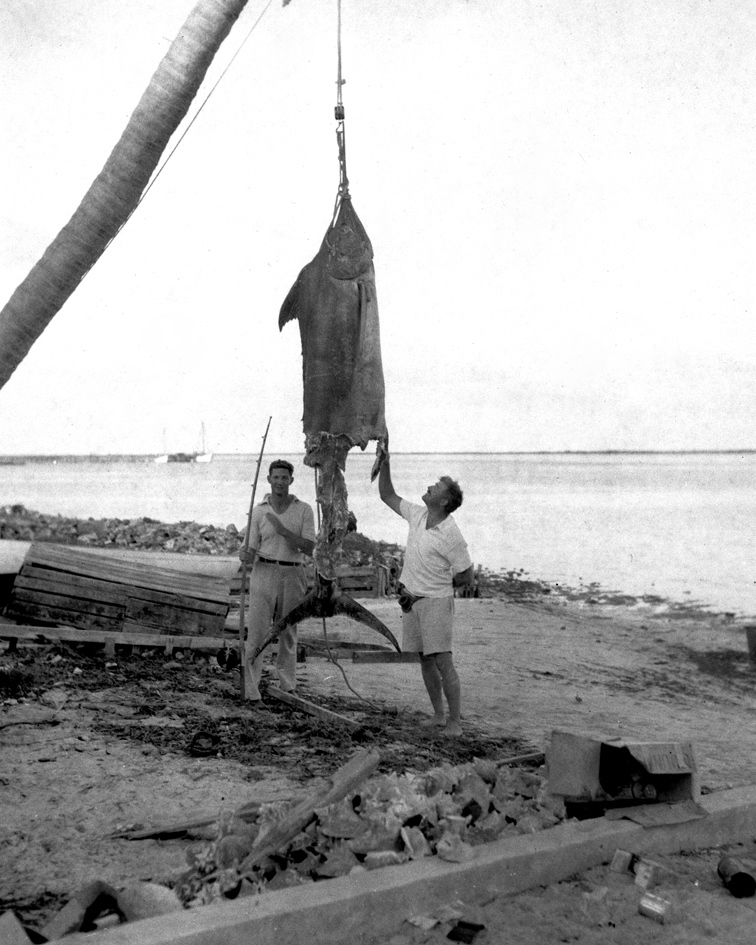 At first glance it doesn’t look so good. Especially when the average hourly could have been higher or you may have gotten some dynamic pricing had you stayed put. These long distances often highlight how much prices have dropped over the past year. If that long rides takes you outside of a zone that you know will be busy, then it can actually reduce your income significantly.

It is important to consider the traffic and timing of when you accept the ride. You should consider where it is taking you, what the flow of traffic will be like, and when you can expect to be returning to your normal area of operation. If you are driving someone from central Los Angeles to the Inland Empire at 5AM, chances are that you are going to have a miserable time getting back to Los Angeles when  you drop that person off in San Bernardino at 7AM and get to stare at 50+ miles of traffic. So its important to anticipate traffic to the drop-off and the return home.

I recently had a long distance ride take me from San Francisco to Berkeley at 8AM. This was a death sentence to my morning earnings. The ride netted me a total of 33 dollars and placed me in an area where nobody wanted to request rides. Meanwhile I got to stare at this as I sat on the Bay Bridge: Two miles and two hours of traffic away!

Getting back to San Francisco would be a 2 hour wait in the traffic and toll booth on the Bay Bridge and since I didn’t have Fastrak yet, I had to pull 20 dollars out of the ATM (US Bank doesn’t have a branch within 10 miles of Berkeley). I finally got back to the city at 10:30AM, just in time for there to be no business.

Had I refused that ride, I would have made an extra $100 that morning! I figure if this happens to me again, I’ll give the guy a ride to the BART for free or ask him to cancel.

So When is it Worth It?

I gave you a worst case scenario. No return trips and no dynamic pricing. When dynamic pricing becomes involved on these rides they REALLY begin to pay out. Further, many of us drive in large enough markets where it is difficult to end up in a place that does not also have Lyft, Uber, or Sidecar. As markets grow, the likelihood of getting fares in another city increase and it may offer you a break from the usual routine of cruising around college-bar-row.

Will this ride take you to a place that you can do business?

Not all long distance rides will take you to Walter Whites meth RV/lab. If you can reasonably conduct business without deadheading all the way back I would suggest doing so. This can give you the opportunity to explore an area that otherwise wouldn’t occur. This pays off if there is some awesome food to be had too 🙂

If you can stay busy for a few hours at the destination, then the cost of deadheading home won’t be so painful. Sometimes you can find a hidden gem of an area that is under-worked and make more than you would have driving in circles around your normal area. If you are lucky, you get a ride going back to where you started.

For every ride you complete before returning to your effective operational zone, you dilute the deadheading cost on the return trip from the original long fare. This is to be weighed against the opportunity cost of returning to a busy area, which will increase the longer you sit in a parking lot waiting for rides.

Hopefully if this happens your passenger won’t try to sue Uber and start a gofundme campaign to raise money to pay for the fare because they cannot be an adult correctly on Halloween.

That being said, remember that in most cases of dynamic pricing we are still cheaper than a cab. Usually around 100%PT and 2.0 Surge we will hit a break even compared to taxi fares and even then many cabs will refuse to do the trip entirely (I don’t blame them given the risk of not being paid).

If I get a long distance ride on Surge/Primetime I will generally carry it out. Since most of the Surge/Primetime only lasts for a short period of time. When we have these long rides, it basically guarantees that we have at least 50% utilization and that the fares are on whatever Surge/PT occurs. That is hard to beat.

When I do a long trip that makes little economic sense I like to think I am helping someone out in need. Chances are that if you are about to drop $150 on a Lyft, you really have no options or you really need to get someplace fast. Sometimes emergencies happen and if I can help someone out than its all for the better. There is more to owning a (micro) business than staring constantly at the bottom line. I like to to pretend I’m better than that.

Its also generally easier to drive long distances. You consume less gas and get an hour break from the constant pickup/drop-off cycle for an hour or so. You may even get to have a conversation beyond “Sooo…Do you like being a Lyft driver?”

However, you are not obligated

In many cases, we may just not want to do the ride. As much as our TNC overlords encourage us to complete these rides, we do not have to do them. There is always somebody who will be willing to fulfill the request. Generally I tell the passenger that I have to be at work in an hour and that their ride will make me miss work. I cancel and eat it on my acceptance rating. There is a difference between helping someone in an emergency and sacrificing your morning for someone who was too hungover to get to the train on time.

I certainly feel bad about doing it, but we have bills to pay and we certainly weren’t the ones who slashed prices so much that it had to come to this.

What do you guys think about long rides these days?  Are they still lucrative or was this article an eye-opener for you?

How SmithMarco Can Help Drivers Get Reinstated After Faulty Background Checks

Driving During the Day vs. Night: The Most Important Decision You Can Make!