Is Thanksgiving The Busiest Night Of The Year for Uber Drivers?

Note: This year may be very different, given COVID and decrease in travel. With fewer people traveling, airports may not be as lucrative as in previous years. However, people will still travel and request Uber & Lyft rides, so make sure to be prepared with sanitizing wipes, wear your mask, and consider a partition.

Driving for Uber on Thanksgiving

Experienced rideshare drivers know the night before Thanksgiving is one of the busiest nights of the year.

It’s the only 24 hour period in the year where pretty much everyone has to be around their extended family, and that includes thousands of part-time drivers who would normally be crawling the roads. It seems counter-intuitive that the night before Thanksgiving would be the busiest night of the year, since it seems like everyone would be laying low. Let’s take a look at why that’s not necessarily true. Reasons Driver Supply Will Be Lower:

Reasons Demand Will Be Higher:

The result: A random explosion of surge/prime-time the night before Thanksgiving.

The Week Leading Up To Thanksgiving Will Be Slow

Here’s an outlook for driving during the week leading up to the All American Turkey Day of 2020:

Airport activity will be elevated at all airports. So have your airport gear ready and brush up on all the crazy rules at your airport. Friday and Sunday night the week before should see the beginning of this pickup in airport activity (mostly taking people to the airport). This will increase every day leading up to Thanksgiving. I personally hate staking out airports though because it’s full of drivers and the bathrooms are…bad.

Related: The Worst Thing About Driving in San Francisco

The Cities Will Be Absolutely Dead

Most major cities will become a ghost town as people ditch work early and filter out throughout the week. IF you get stuck in a city, then I suggest staking out train stations, rental car lots, airports, or any other transit service terminal. Your goal should be to get a long ride from someone who is tired of traveling or needs a trip out of whichever city you drive in. Also make sure to use your Destination Filters wisely.

Quest/Power Driver Bonus: Keep in mind that more of your rides will be longer in nature and it will be harder to find short rides for buffing your numbers on Uber Quest, Lyft Power Driver Bonus, or any other bonus schemes that require high ride volume.

Make sure to use an app like QuickBooks Self-Employed to automatically track and log your business miles. There are going to be a lot of dead miles since driving in the suburbs involves greater distances. This is compounded further by increased airport requests, and longer ETA’s for your requests. You will want to be extra sure to track all of these while you can cash-in on them.

The Night Before Thanksgiving: Target The ‘Burbs & Bars

Think of cities and neighborhoods where people raised their families. Ideally, neighborhoods with folks in their 50’s and 60’s that are well-off and look like they used their HELOC to recently send their kids to college. Neighborhoods with the best performing high-school football teams and a local watering hole. This is a night for the suburbs.

The night before Thanksgiving in Santa Barbara completely surprised me. I initially thought it would be depressing to drive, but I needed to make my rent payment (which was going to be due a few days after Thanksgiving). Turns out, I was busy all day and the surge slowly grew to ridiculous levels as people went out for the night. I ended up making around $400 between Uber and Lyft. It was like a surprise 4th of July holiday where I was the only car on the road.

The tough part of this though was my ETA’s for passenger pickups. They were sky high and I had to take some calculated risks with my cancelling of rides. Uber has been cracking down on this behavior a lot so be careful. It was definitely a night where I had to play it smart with logging on.

Pro-Tip: If you’re going to accept a longer ETA pick up, consider sending a text message to your passenger to let them know you’re X minutes away. Reassuring them you’ll be there makes them less likely to cancel on you.

Related: How to Text Your Uber or Lyft Passenger

Eventually, I had to cut things short at midnight just when surge was hitting 4.0x+. I still needed to drive 150 miles south to get to my family’s event.

What To Watch Out For

One of the craziest rides I ever did was during Thanksgiving. I picked up a family of young people leaving their family Thanksgiving dinner, where some serious family drama had apparently gone down. The young people in my car were very drunk and argumentative with each other, when suddenly the younger brother sucker punched the older brother – who was sitting in the front seat of my car. Before I could say anything, the younger brother jumped out of my car into traffic. He was fine, but somehow he did end up losing his shirt in the skirmish.

Beware family drama during the holidays. There’s something about family dynamics + forced time together + alcohol that leads to problems, and when you pick those people up as a rideshare driver, they make try to take it out on you. It could be fairly harmless: someone crying to you about how their parents make them feel inadequate, or it could be more serious like my example above.

Related: How to Deal with Drunk Passengers; The Ultimate Driver’s Guide to Terrible Passengers 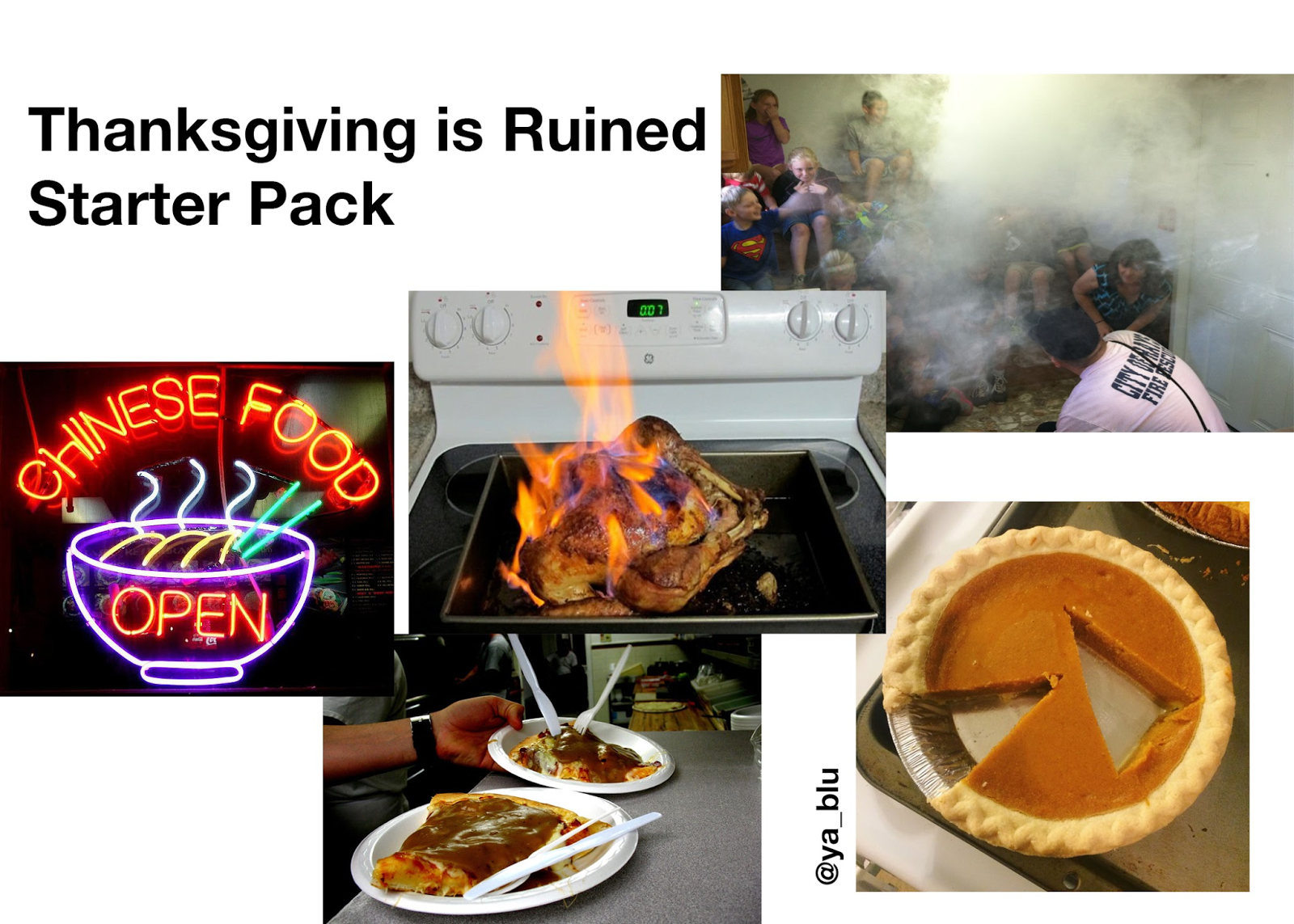 Uber and Lyft haven’t promoted this night much in the past, but I think they have noticed now and there’s a chance they will start throwing around a bunch of stupid promotion money along with some emails hyping how crazy the night before Thanksgiving is. Fortunately, the extra drivers who come on the road will likely flood the most obvious areas like SF and Oakland (or any big city located near you).

Avoid it at all costs. A lot of drivers get excited for driving during this time only to get burned. I’ve literally never heard a good story coming out of Black Friday. I suggest drinking eggnog and watching the Goonies instead.

Consider the fact that most of your Black Friday customers are going to have A LOT of stuff to load into your car. You will also be competing with every vehicle in the western hemisphere going through the same 3 choke-points at the mall.

Passengers will expect to be picked up curbside at the mall since they just bought a year’s supply of flat screens, lamps, and sneakers. They most likely will request from the wrong side of the mall. Then they’ll move because their children want a snack. You can’t even cancel because getting out of the parking lot will take another 45 minutes.

I once spent 45 minutes trying to navigate around mall traffic to pick up a family at the outlet mall. They went three blocks and rated me one star for taking too long!

I Wouldn’t Change Any Plans Over It

The profitability of Thanksgiving week is finicky. Even the night before phenomena is pretty situational since this really relies on suburban family areas where people have traveled home and decided to go out for the night. I wouldn’t change any plans I have to do it, but if I had to drive I would avoid the cities, hangout in the suburbs and focus on longer rides.

Who else has cashed in on the night before Thanksgiving? Will it be busy again this year or do you think Uber will ruin all the fun?